Discoverer Athletic Hall of Fame To Be Held On August 25, 2022 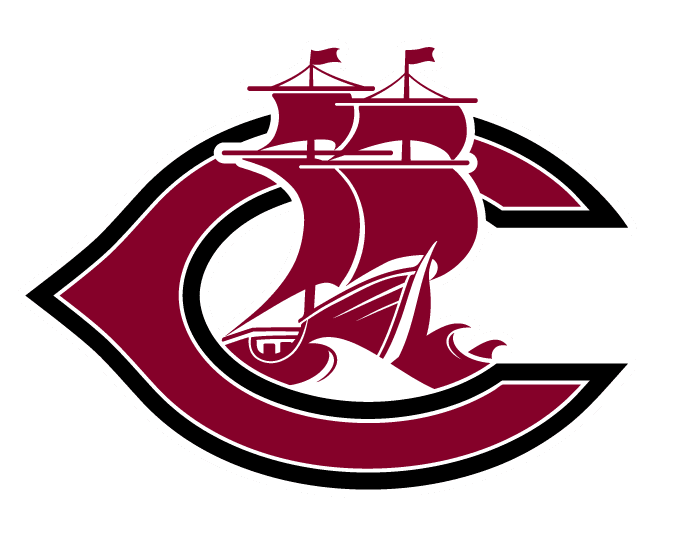 Celebrating the Past, Present and Future of Columbus Discoverer Athletics

We will be honoring a new set of inductees into the Columbus Discoverer Athletic Hall of Fame. All past inductees will be honored! We are excited to celebrate all of the athletic achievements that have been accomplished while attending Columbus High. We are proud of your success and want to celebrate YOU! Fight... Fight.. For... O... Columbus! Go Maroon and White!

To purchase your tickets online, please click on the REGISTER NOW button located on the top right of the page.

These funds will offer opportunities for: scholarships for current and graduating students;  teacher, staff and student recognitions; innovation and enrichment grants for students, teachers and staff; after school programs; support for staff positions not currently in the school budget; and alternative educational opportunities including online learning for students.

Donors will be recognized on the HOF structure located at the high school. Gifts may be spread over several years in equal installments and billed accordingly. Questions may be directed to HOF Chairman Roger Brown, or Foundation Executive Director Nicole Anderson at 402-563-7000 ext. 12847.

The Discoverer Athletic Hall of Fame (HOF) is an organization fitting under the umbrella of the Columbus Public Schools (CPS) Foundation. In an effort to keep the HOF active, we are accepting tax deductible 501(c)3 gifts. Giving levels are as follows: